We use cookies to improve your experience. By closing this you agree to our cookie policy.
Thank you! Your submission has been received!
Oops! Something went wrong while submitting the form.

Thank you we'll be in touch with some exicting news very soon!

Reflections on 2019 as we turn to face the year ahead

Photo: Steve Tanner – The Great Survey of Hastings
Get the newsletter

2019 was a highly unusual year for us, as we didn’t present any work to audiences!

This was the result of the lull in new project planning that happened just after Bill passed away. However, behind the scenes we’ve been as busy as ever.

In October, I was invited to speak at the Regional New South Wales Artstate conference. Pulling together my presentation was a timely moment that caused me to reflect on the months leading up to it and the challenges we had been facing as a company.  I had been asked to speak on the theme of ‘arts in the age of uncertainty.’ During my visit the wild fires in the region were just beginning and in Tamworth, NSW, where the conference was taking place, the tension from the unbreaking heat was palpable; a city a few years into drought with a scorched landscape and a polite request to use the 3-minute egg timer next to the shower. I cannot reflect on my time there without acknowledging the devastation that has happened across large parts of the area since I returned and the uncertainty that is now facing thousands of people and wildlife.

I used my conference slot to talk about WildWorks’ process and projects and how we are used to working with uncertainty. We embrace uncertainty; be that working in public spaces, unpredictable weather or working with communities who themselves are living in uncertain times through conflict, loss of industry or ever changing economics. And how in late 2015 we were thrown into a world of our uncertainty with Bill’s cancer diagnosis. With Bill still at the helm, we carried on but always a little unsure of what was around the corner, contingency plans always at the ready, and then of course in 2017 the contingency plan became ‘the plan’. The early focus was to deliver Wolf’s Child in Cornwall and despite some interesting issues with mud and rain we had a great success and similarly with 100: UnEarth in 2018 (except a heat wave not torrential rain!) however since 2017 the big question has been ‘what do we do next’?

I’m sure no one will be surprised to know there was a period of time since Bill’s death where it felt like we were lost in a deep fog. Knowing we wanted to carry on but laden with grief and unsure of where the path was. I asked whether the organisations listening to me speak ever talked about succession planning or confronted the ‘what ifs’ in their own worlds- something that I think is particularly pertinent for artist led companies. 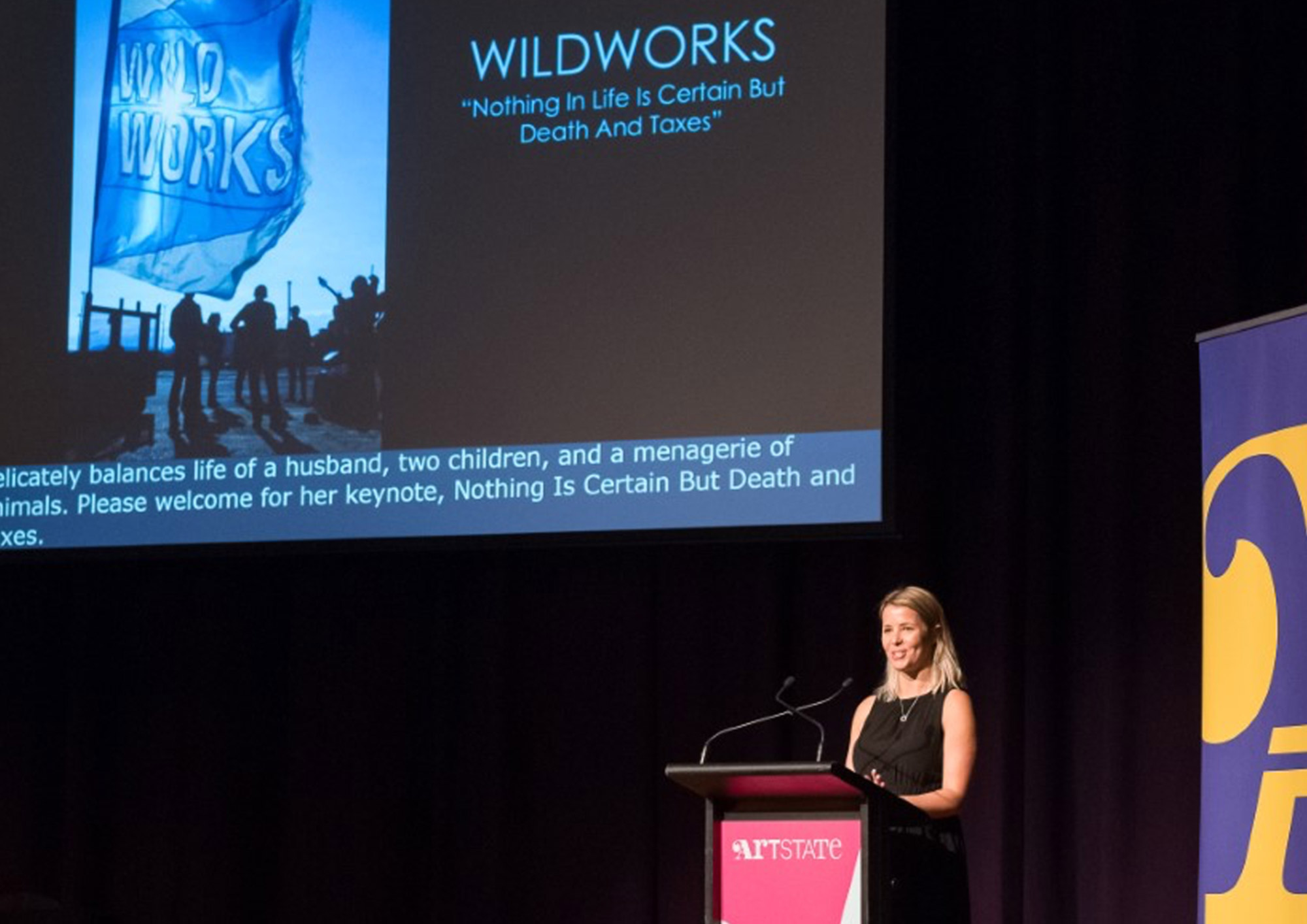 Over the last 12 months we have been joined by some new board members, we have explored new project ideas with R&D playtime, we are refreshing our branding (watch this space) and have had the headspace away from being on the frontline of project delivery.

Each of these tasks has led to conversations about our values.  In our projects, we know that the strongest outcomes in our work come from working with communities where there are clear and strongly held values and we have trusted our values to guide the process. As a result, we reminded ourselves that we have nothing to fear from uncertainty and have realised that in our values we find the answers. By following and trusting in our values the fog begins to clear and the path to the future is visible again.

Over the next few months we are going to discuss more about these values through a series of blogs by the team and how they present themselves in our process. And of course, we will start to share our plans for the future.

We are an altered company without Bill but the values of WildWorks are strong and if a project holds those values closely the work will continue and we are excited about it. 2020? Bring it on! 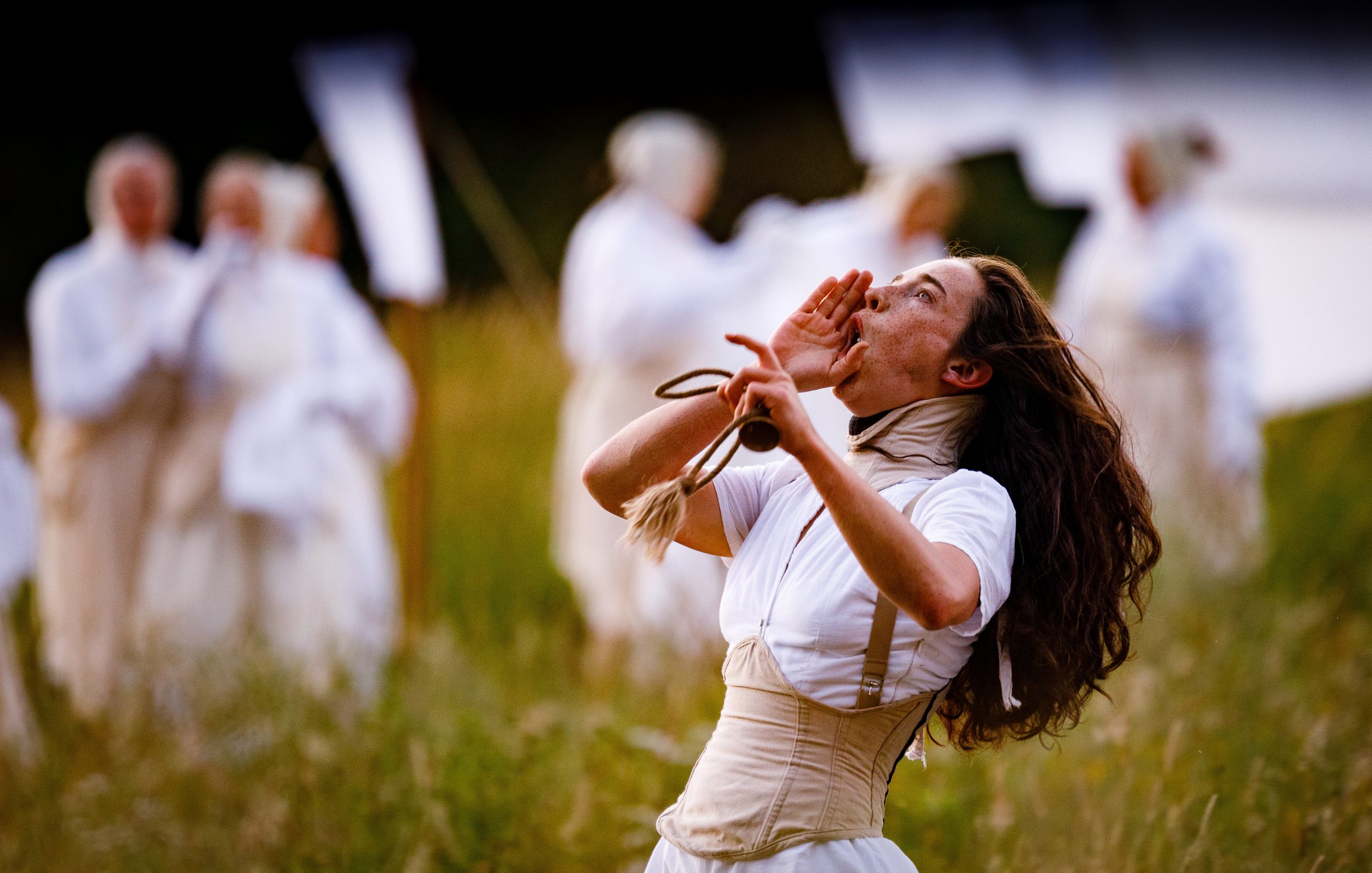 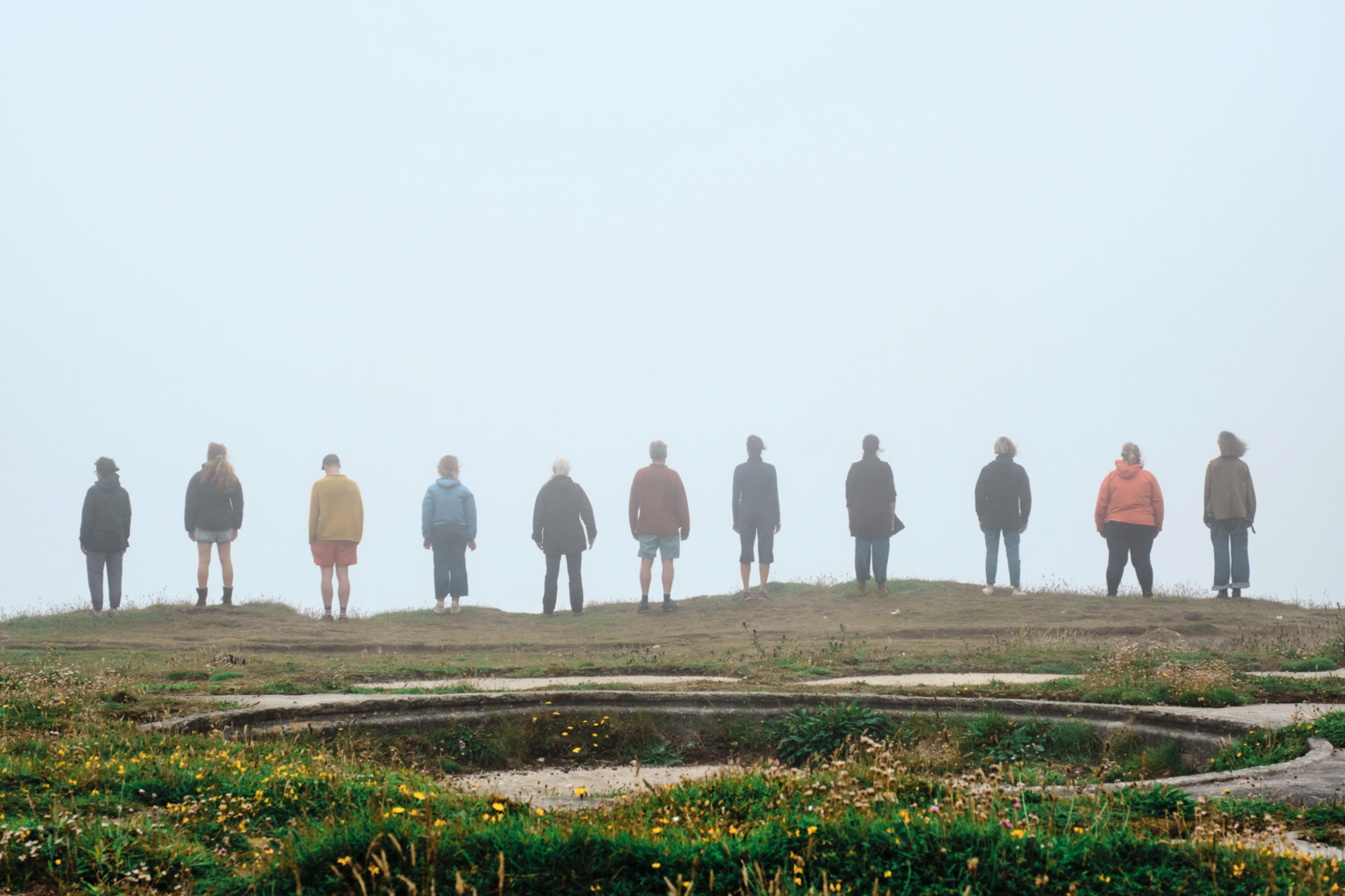 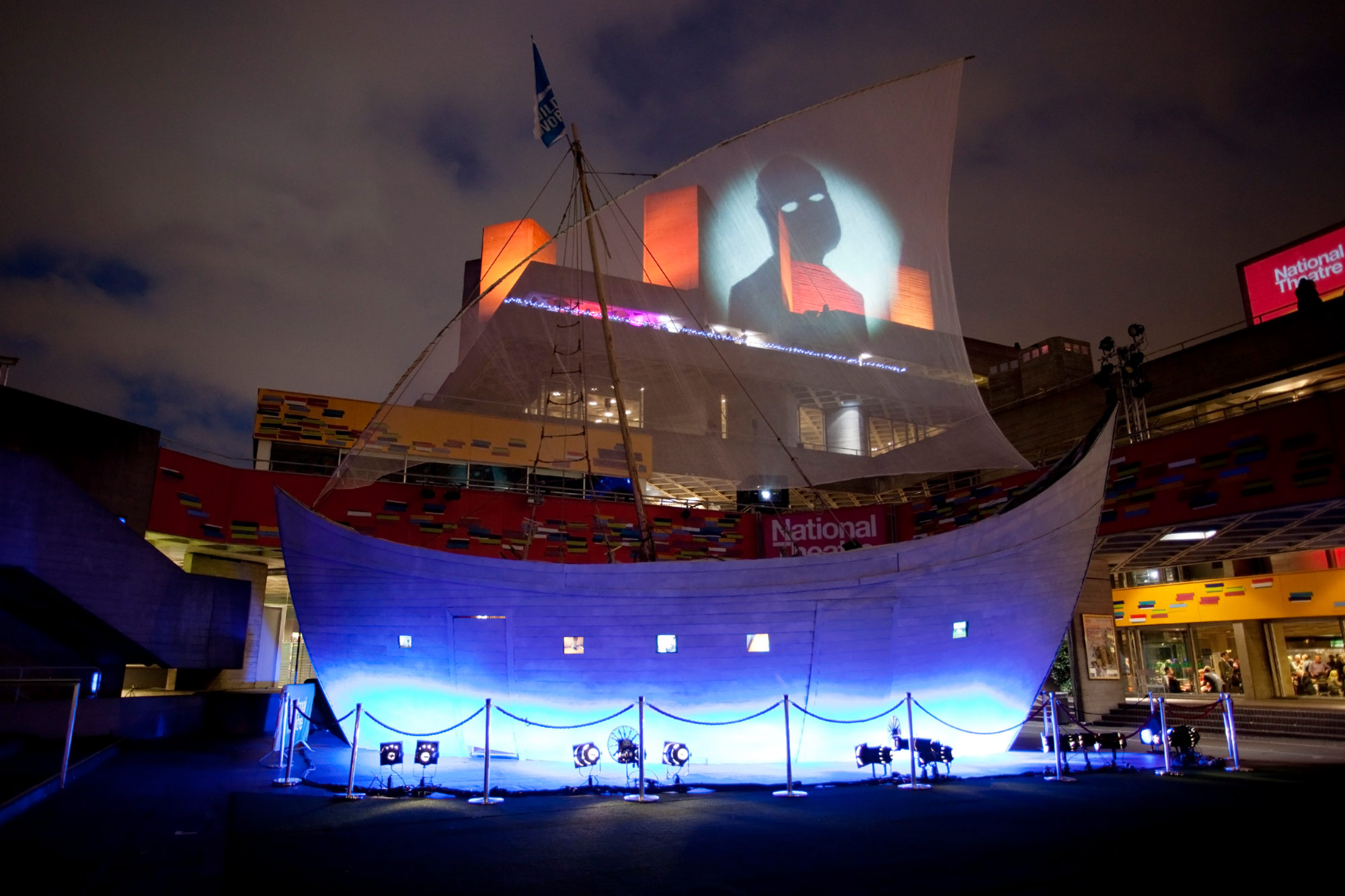 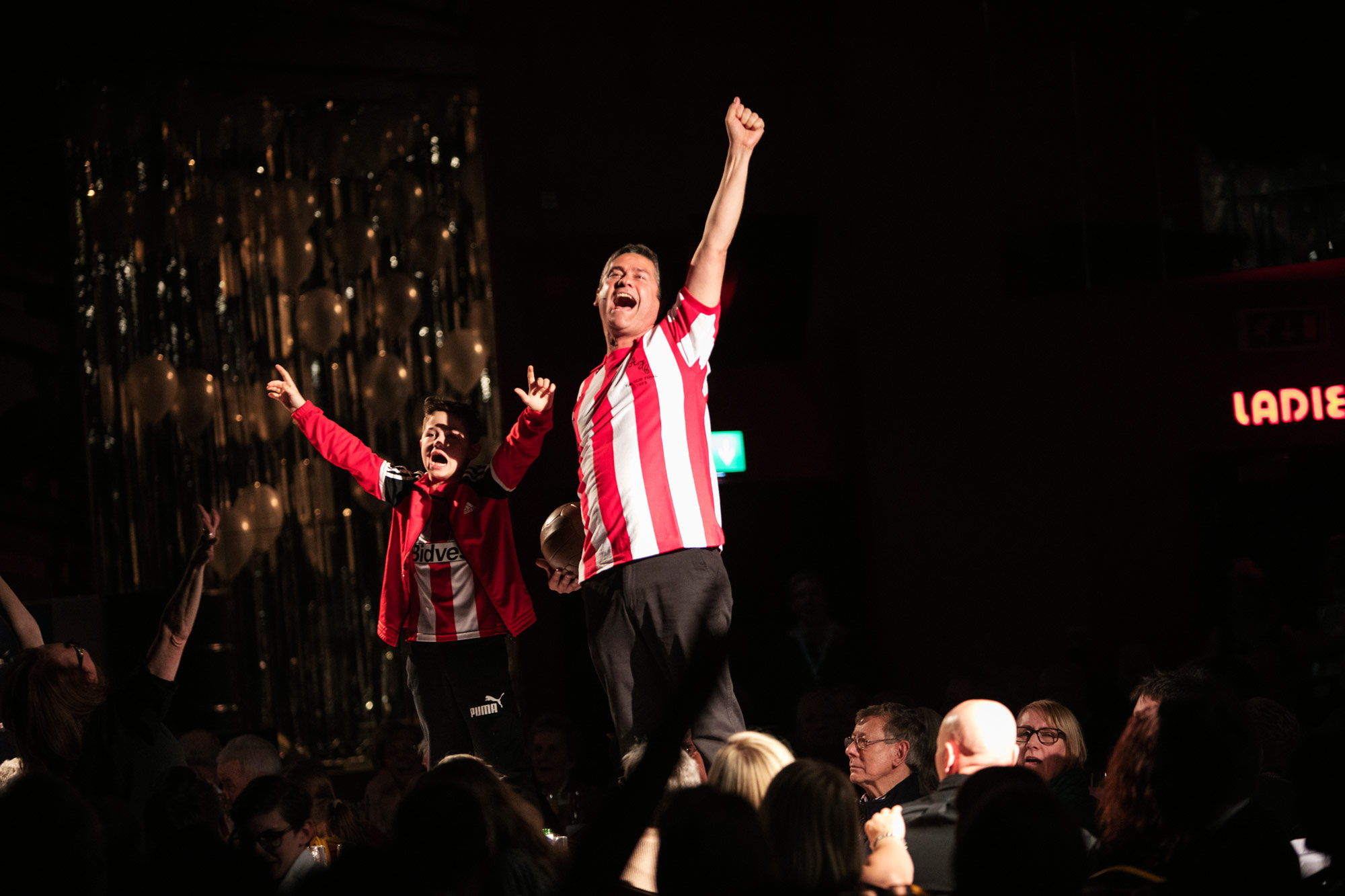 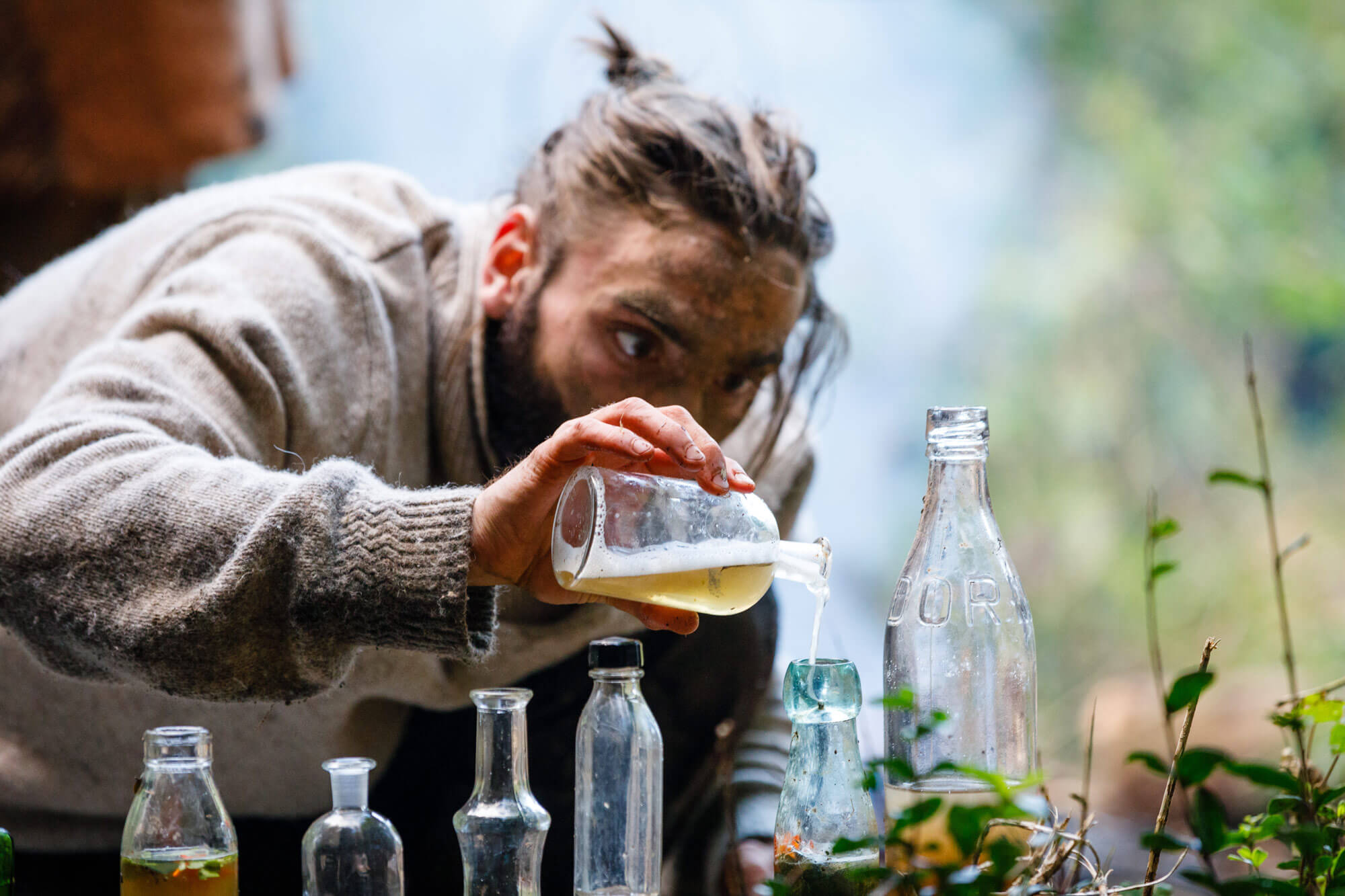 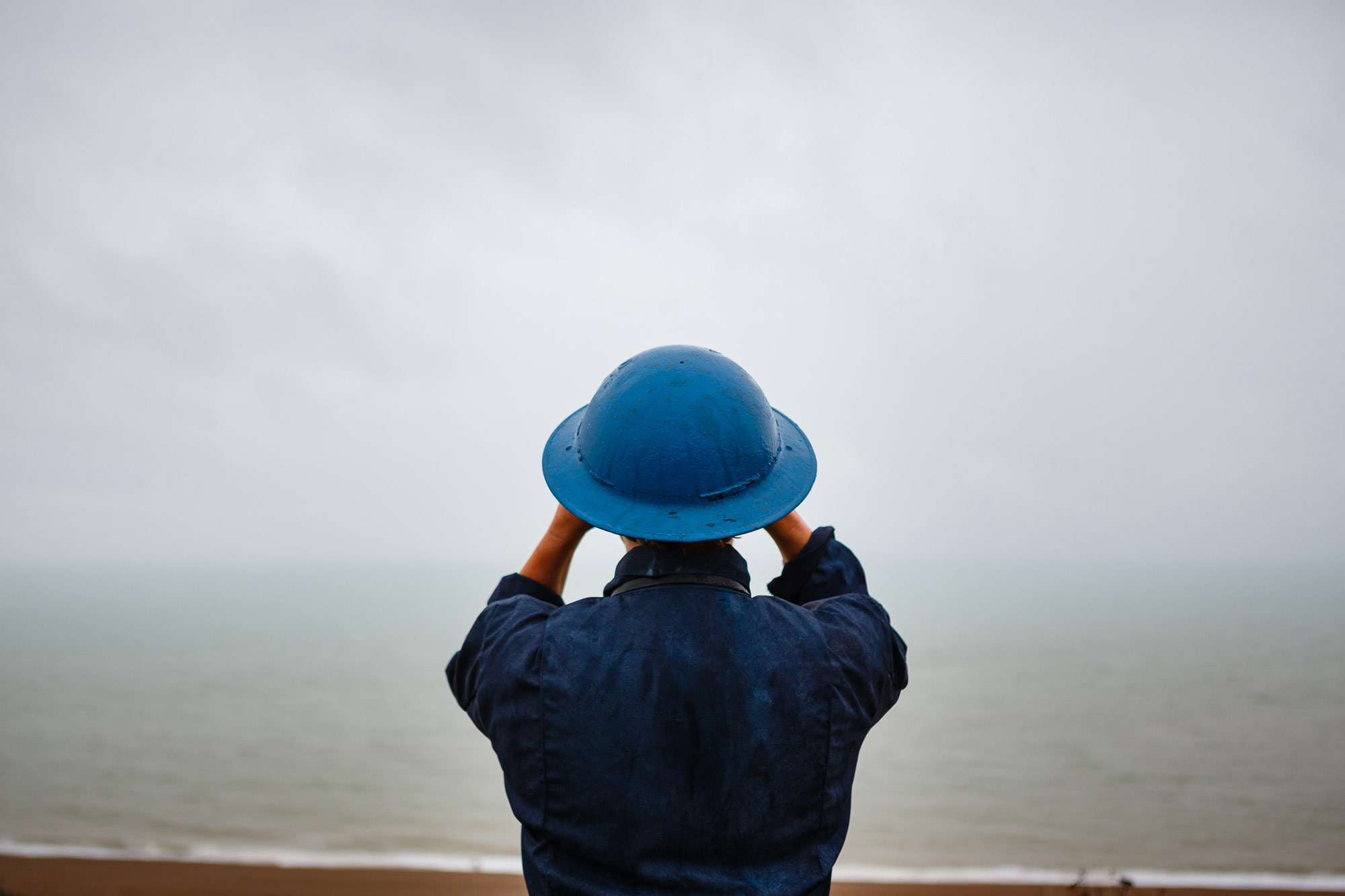 Reflections on 2019 as we turn to face the year ahead